West Palm Beach is the largest and most populous city in Palm Beach County, Florida. 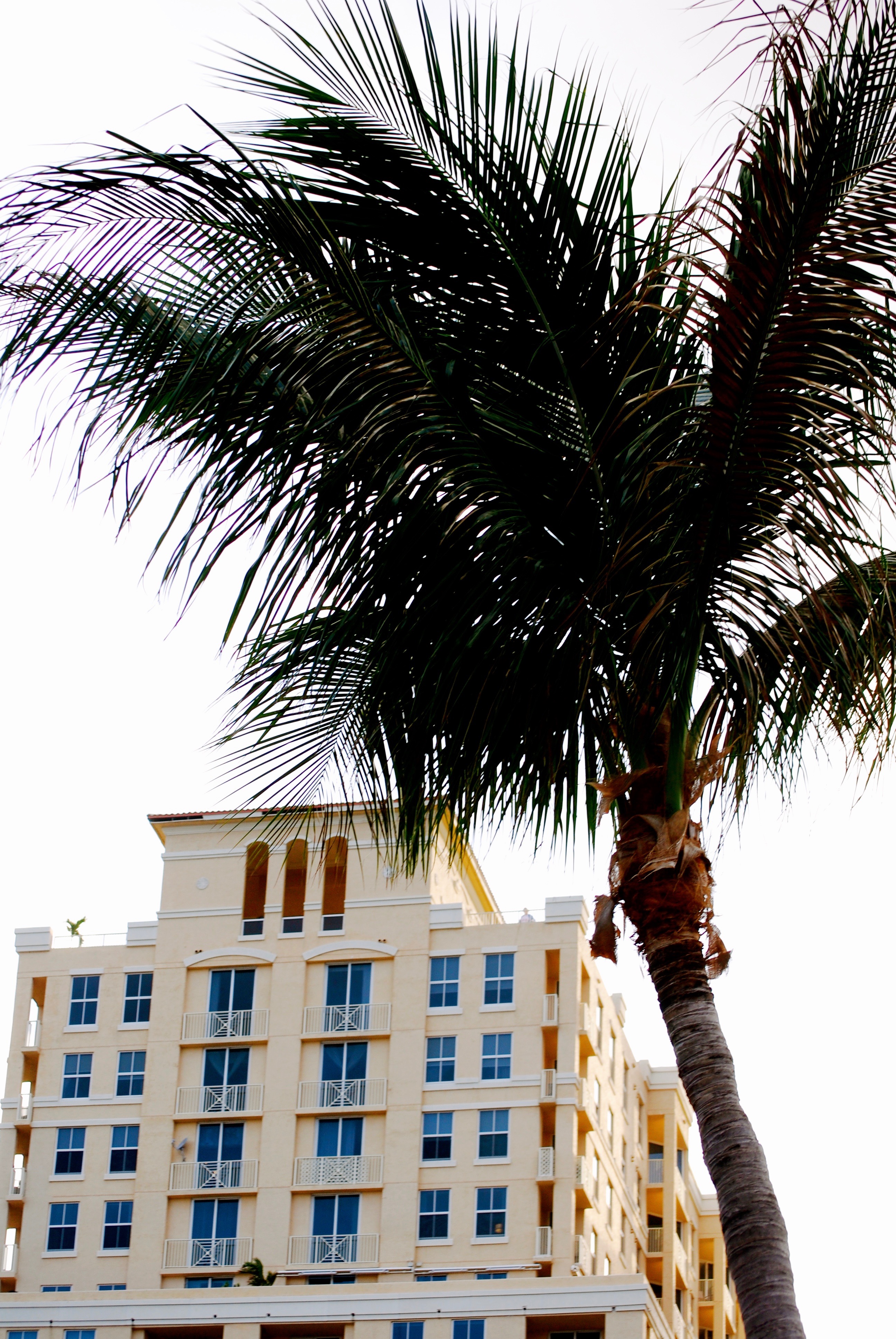 The city is also the oldest incorporated municipality in South Florida.

When Henry Morrison Flagler first came here in 1893, he called the Lake Worth region “a veritable paradise” and decided upon a dual plan for the area. He would turn Palm Beach into a resort and he would build a commercial city across the lake for his workers. That “worker city” would become beautiful West Palm Beach. 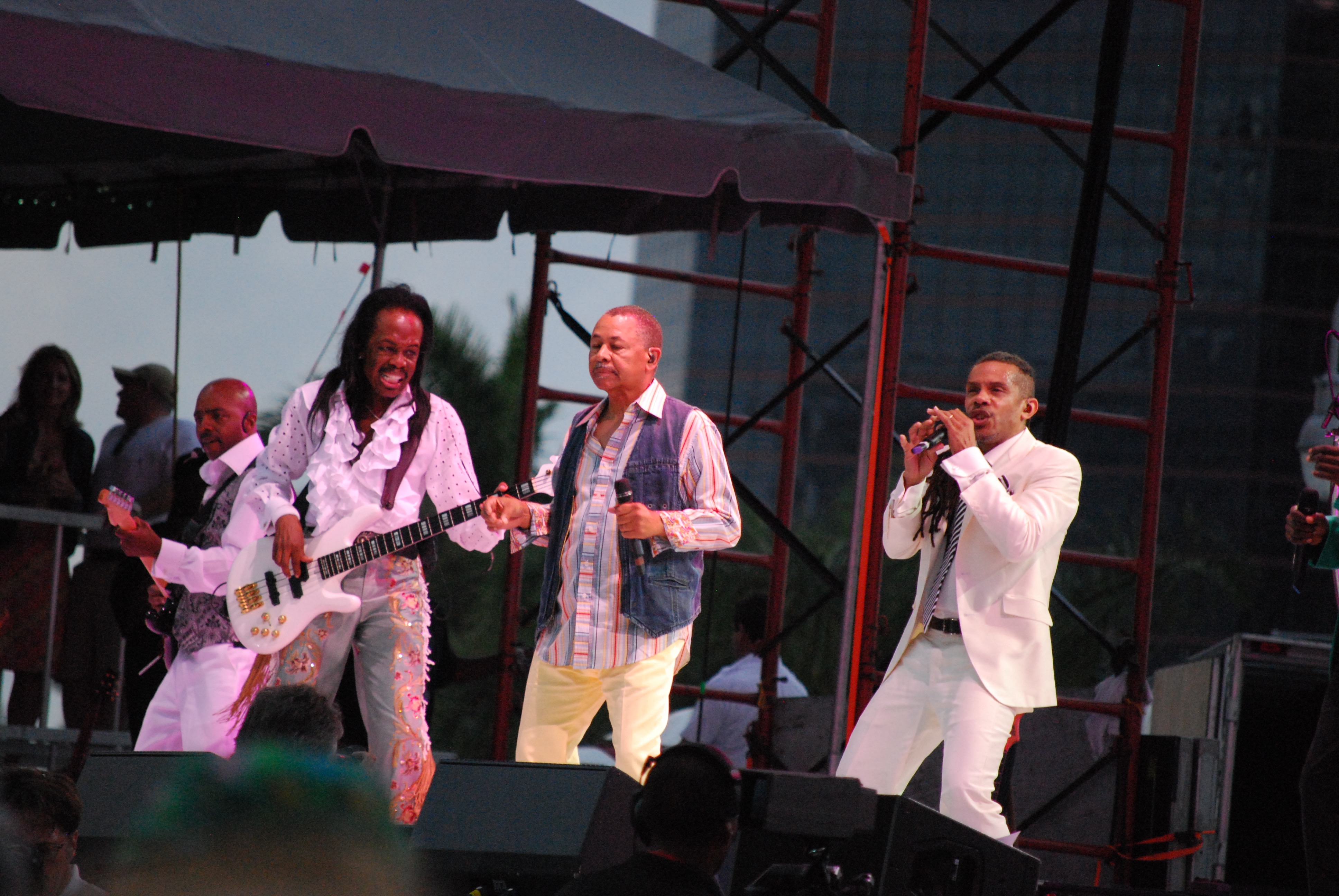 Trip Advisor Top 10 things to do in WPB

Things to do in the Palm Beaches

Because of its proximity to the warm Gulf Stream ocean current, The Palm Beaches offer excellent conditions for diving and snorkeling on its numerous artificial reefs. From six to nearly 300 feet deep, there’s another world to explore underwater in The Palm Beaches.

The Palm Beach Zoo houses over 1,400 animals within 23 acres of lush tropical habitat. Its mission is to provide an open-air classroom of living creatures to foster awareness, appreciation and respect for the natural world. In addition to exciting animals from all over the world living in natural habitats, the zoo features a colorful carousel, an interactive water play fountain, a full service restaurant, daily performances of the “Wings Over Water” bird show.