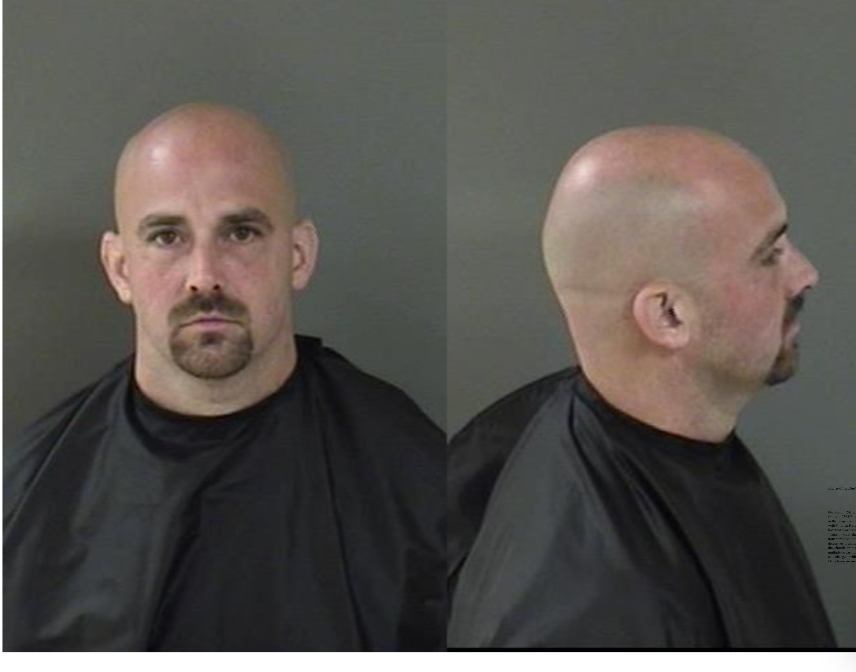 Vero Beach, Fl-A man who was employed at Trinity Episcopal Church tried to steal money out of the church drop box and his arm got stuck.

On March 24, 2018 at approximately 9:50pm officers responded to Trinity Episcopal Church, 2365 Pine Ave., in reference to a male that called 911 because his arm was stuck in the drop box of the church and was bleeding heavily.

Officers arrived on scene and found 34 year old Charles Hinckley with his right arm stuck in the church drop box that was located on the eastside of the church.

Mr. Hinckley began saying that he “tried to steal the money for drugs.”

He was freed from the drop box and transported to Indian River County Medical Center for treatment.