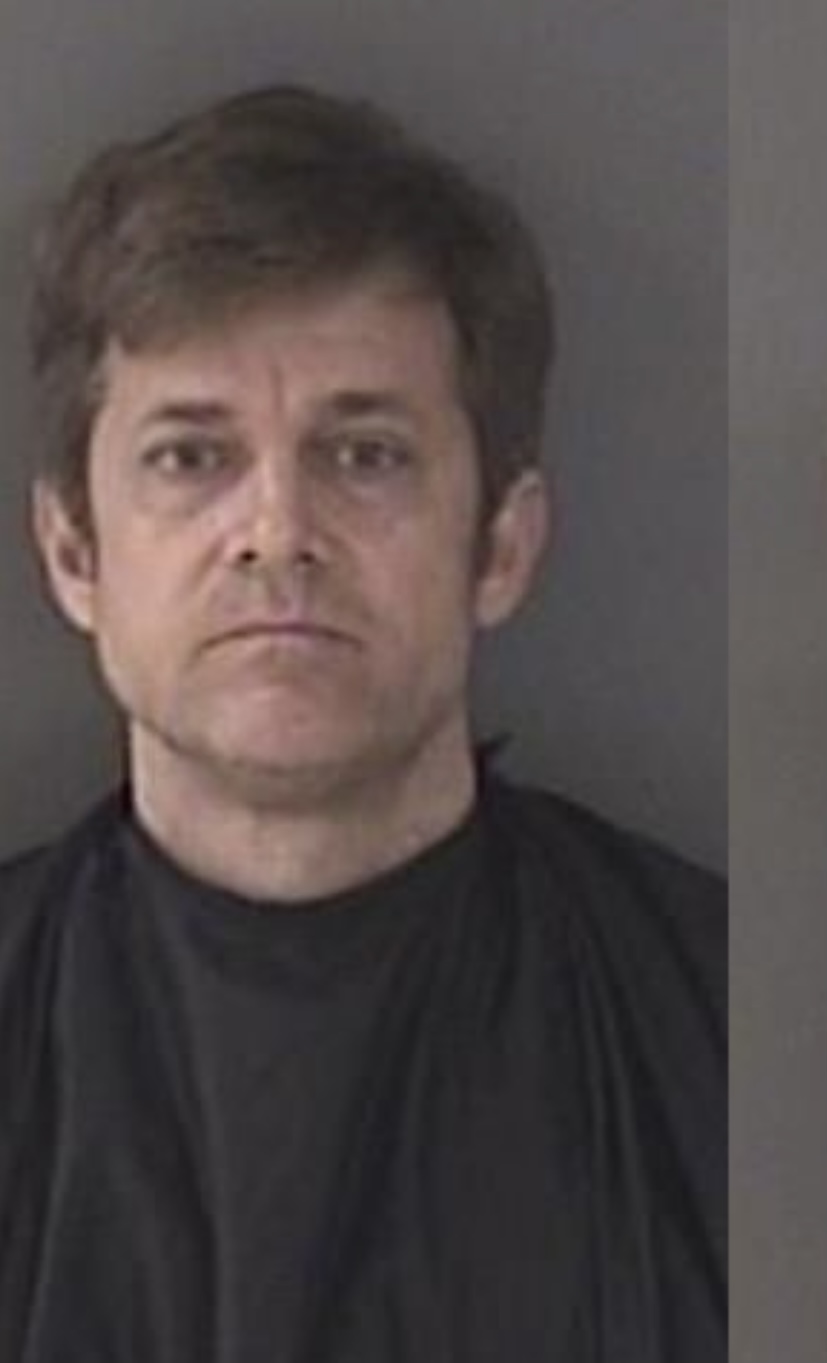 Authorities recovered the body of a missing man from Vero Lakes Estates, and a person of interest in his disappearance is in custody.

Search crews found his body on Wednesday afternoon, a day after a relative reported Spencer missing.

Deputies found Spencer’s vehicle parked in the front yard of his friend’s house. But no trace of Spencer.They looked through home surveillance video from neighbors and were able to track the movements of Scott Hodges at over the last 24 hours.

The person of interest is identified as 43-year-old Scott Hodges, a real estate agent, according to jail records. He’s being held on possession of stolen property. Deputies seized several guns at the time of his arrest.

Sheriff Flowers said Spencer and Hodges knew each other and are known drug users.

Additional charges against Hodges are pending, the sheriff’s office said.