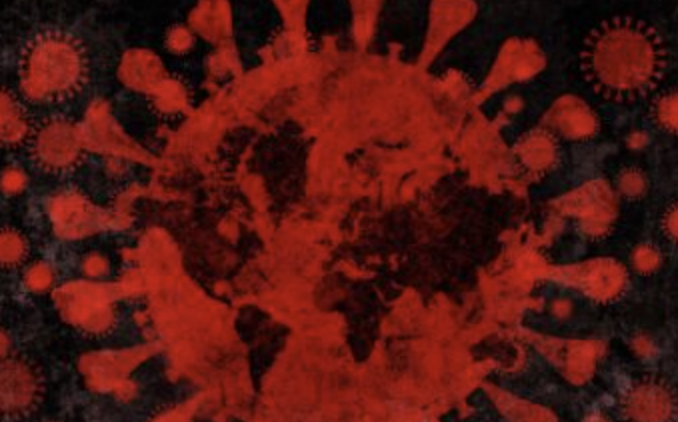 Florida continues to set records for COVID-19 infections and hospitalizations

Florida continued to set records for COVID-19 infections and hospitalizations Sunday with federal agencies reporting that an additional 25,991 people had tested positive and nearly 16,000 were hospitalized.

Since the highly contagious delta variant of the coronavirus began sweeping the state last month, Florida has led the nation in the number of new cases.

The additional infections the Centers for Disease Control and Prevention reported late Saturday is a 4.5% increase since the previous daily high of 24,869 cases was reported Wednesday. The state reported nearly 152,000 new cases for the week.

Public health officials said they are seeing younger people become seriously ill. Once viewed as a threat to the elderly, nearly 86% of those over the age of 65 have been gotten at least one shot, according to the Florida Department of Health.

Statewide, nearly 28% of the regular beds in hospitals were occupied by 15,985 patients stricken with COVID-19, according to Sunday’s update by the U.S. Department of Health and Human Services.

However, COVID-19 patients account for 50% of those being treated in the state’s intensive care units. Statewide, fewer than 9% of ICU beds are empty.

While the federal agency updates numbers from county hospitals just once a week, local officials said they are feeling the strain.

The letters sent Friday said the Department of Education stands with local leaders and school administrators who have adopted the masking requirements based on Centers for Disease Control and Prevention guidance despite the bans, USA Today reported.

Earlier in the week, Florida Gov. Ron DeSantis threatened the pay of school officials who defy his ban against mandating students to wear masks, which he said in executive order violates the rights of parents under state law to make health care decisions for their minor children.

On Friday, a group of parents with disabilities also filed a federal lawsuit against Florida’s ban, saying it violates the Americans with Disabilities Act.

Four teachers in South Florida died of COVID-19 within a 24-period earlier this week amid the growing political fight and surge of the disease statewide.

Texas Gov. Greg Abbott has similarly issued an executive order banning school mask mandates while some districts have defied the order, including the Houston Independent School Board, which is the largest school board in the state, Austin and Dallas, among others.

In Texas, the ban has prompted some counties to sue the state with district judges blocking the mask mandate bans in Dallas and Travis counties.

Texas has the ninth highest rate of deaths per 100,000 over the last seven days.

The letters come amid a rise in COVID-19 cases and hospitalizations across the country among children, with the Delta variant accounting for up to 90% of all infections among kids.

More than 59% of the U.S. population age 12 and older are fully vaccinated, according to the CDC.

A vaccine for children under 12 has not yet been approved. A Food and Drug Administration official told NBC News last month emergency approval for such vaccination could come in early to midwinter.