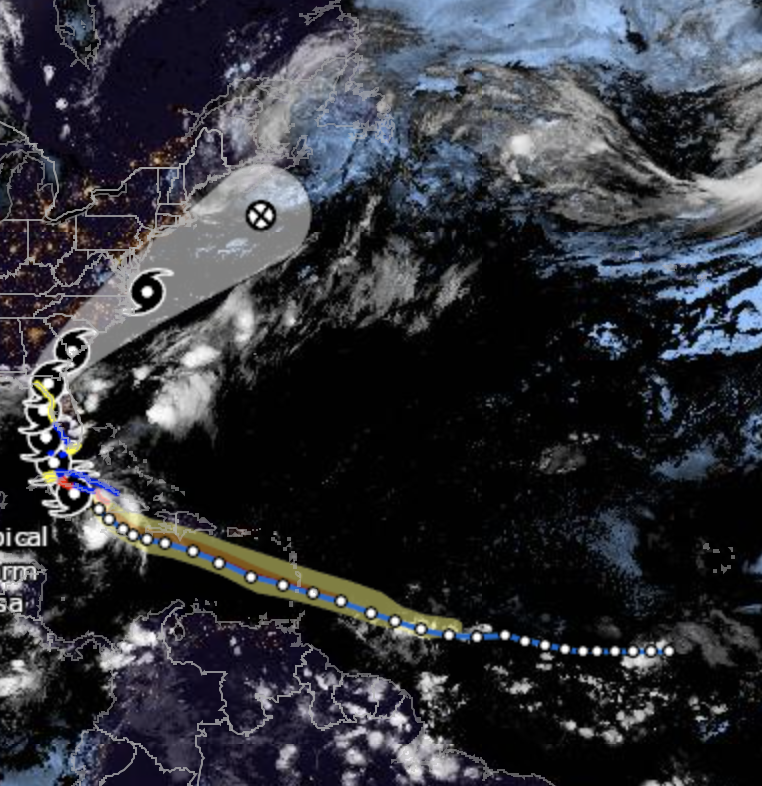 Emergency Management Director Kevin Guthrie warning of one of the possible impacts of Elsa, now just over 200 hundred miles southeast of Havana, Cuba. It’s moving northwest at 14 miles an hour with top winds of 65 miles an hour. Tropical storm warnings are posted for the Florida Keys and Southwest Florida coast. A tropical storm watch has been issued for the Gulf Coast from just south of Sarasota north to the Big Bend.

The National Hurricane Center says a couple of tornados are possible for south Florida Monday into Tuesday.