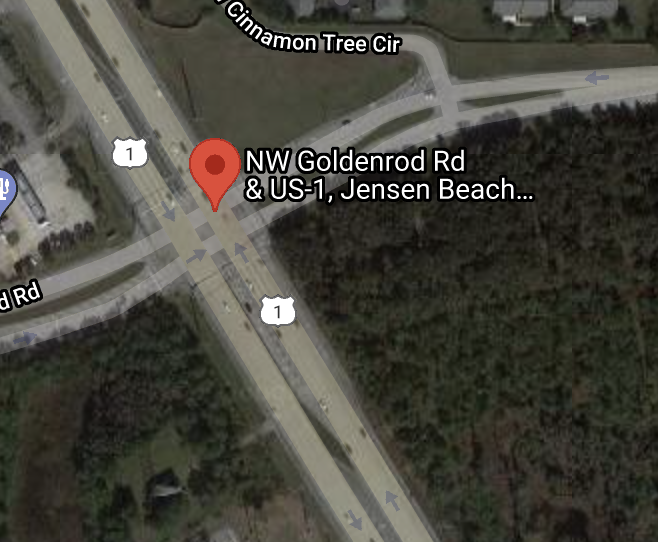 The 6,119-square-foot, 10-pump restaurant/gas station is to be built on 2.2 acres at the southeast corner of U.S.1 and Northwest Goldenrod Road, according to county records.

The 4,980-square-foot chicken restaurant, with a drive-thru, is to be built on 1.5 acres on U.S.1 south of the Wawa, records show.

The projects are part of a larger development known as West Jensen, first approved as a development of regional impact in 1989, said Pete Walden, county principal planner, at Tuesday’s County Commission meeting.

Wawa already has three locations in Martin County — two in Stuart and one in Port Salerno — and another one slated for Palm City near I-95. Chick-fil-A has a restaurant on U.S.1 in Stuart and a second location in the Treasure Coast Square mall food court.