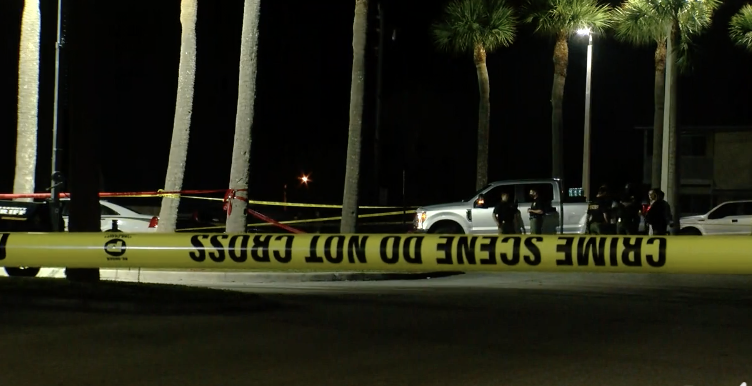 Woman in critical condition after deputy-involved shooting in Martin County

Sheriff  Snyder said the sheriff’s office received a 911 call from Demond, saying she needed the police but hung up. Authorities called her back several times but they were unable to reach her.

About 10 minutes later, a deputy who was in the area responded to where the 911 call was made and recognized a parked vehicle that was the subject of a BOLO issued at 2 p.m. for a missing and endangered woman. Snyder says the family hadn’t seen her since late Monday afternoon.

The deputy who was responded was an off-duty, uniformed deputy who just finished his shift for the day, according to Snyder.

The deputy ran the plates, confirming it was indeed the vehicle from the BOLO and the driver was the woman who called 911.

As more units started to arrive, the deputy walked to the vehicle and saw Demone cut her wrists severely, Snyder said. Right after that, she got out of the car and charged the deputy with a knife, forcing him to shoot her.

Demone was taken to a local hospital by helicopter.  She’s underwent surgery and is in critical condition.

According to Sheriff Snyder, Demone has an “extensive background of mental illness” and was recently treated for bipolar disorder.  She regularly travels between Martin County and Michigan, where she’s from.

The deputy who shot Demone is on administrative leave, per protocol.