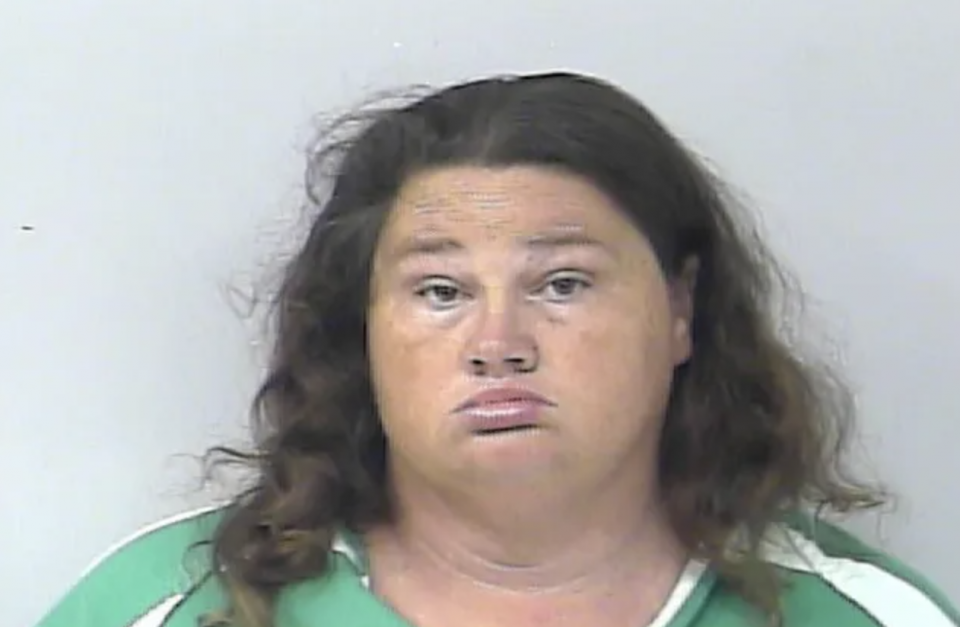 St. Lucie, Fl (treasurecoast)-A woman accused of stealing cash from special needs Cub Scout Pack 456 got arrested after an apparent sting operation involving marked bills and video surveillance, according to an affidavit and an official.

Loretta Kay Switzer, 44, of Fort Pierce, was arrested Tuesday by St. Lucie County sheriff’s deputies after the incident in the 8100 block of Indrio Road in northern St. Lucie County in the Lakewood Park area.

Deputies about 6:40 p.m. were dispatched regarding “a theft that occurred at a Boy Scout meeting,” an affidavit states.

A woman told deputies she’s in charge of Cub Scout Pack 456 and reported a number of instances where money turned up missing from a cash bag after meetings.

A total amount of missing money was not indicated.

She said before the meeting Tuesday she installed video surveillance cameras where the cash bag is kept, counted the money and put red dots with ink on each bill. There was $45 in the bag to start, she told investigators.

She said Switzer was captured on camera during the meeting pilfering money from the bag. She showed law enforcement officials the video.

A female deputy removed $19 from Switzer, and each bill had red dots.

It is unclear why the woman was in the building near the meeting.

Switzer was jailed on a theft charge. She was held Thursday in the St. Lucie County Jail on $2,500 bond.