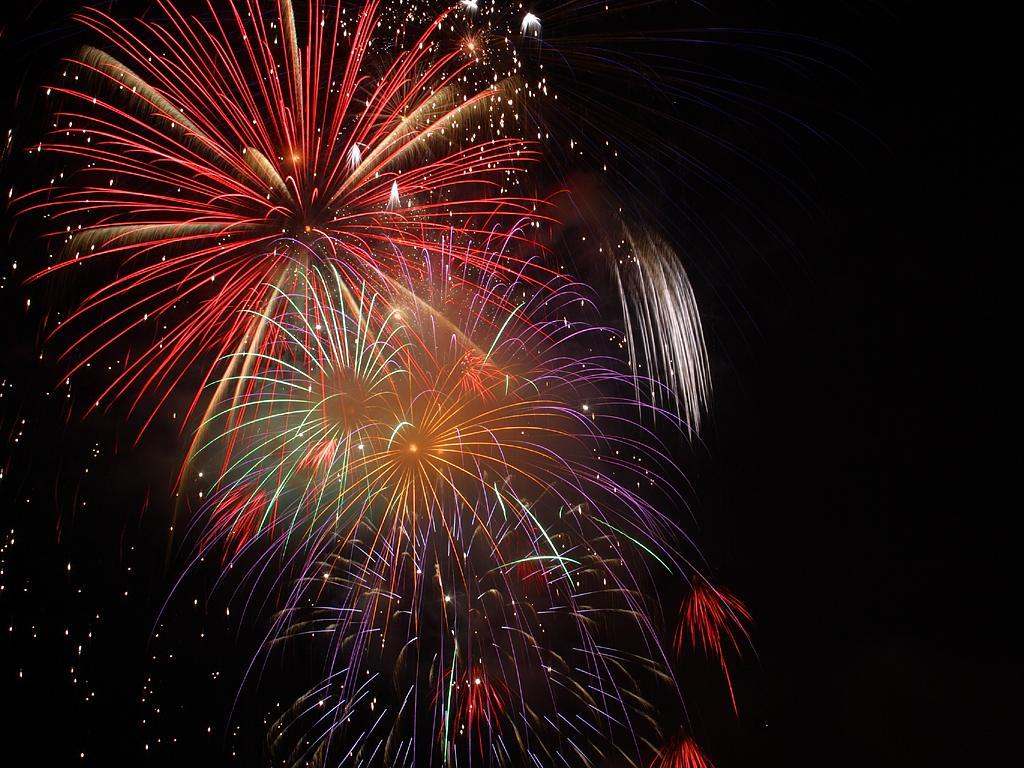 The White House announced they will host a celebration for thousands of essential workers and military families on the South Lawn to mark America’s “independence from the virus,” a White House official told CNN.

The National Mall will be open for the traditional Fourth of July fireworks and celebrations.

Disney announced Tuesday they will also be bringing back firework shows.

At Disneyland park in California, the nightly projection and laser light show will kick off on July Fourth.

Other cities that traditionally hosted large July Fourth events but had to cancel last year are ramping up plans to hold gatherings this year.

That includes Nashville, where their annual Let Freedom Sing! celebration will be headlined by Brad Paisley and feature the Nashville Symphony.

Chicago’s Navy Pier is back open and they are planning a large fireworks display on July Fourth.

The iconic Boston Pops July 4th Spectacular will also be returning this year.

Many of the large firework displays will be live-streamed to allow everyone to enjoy the show.