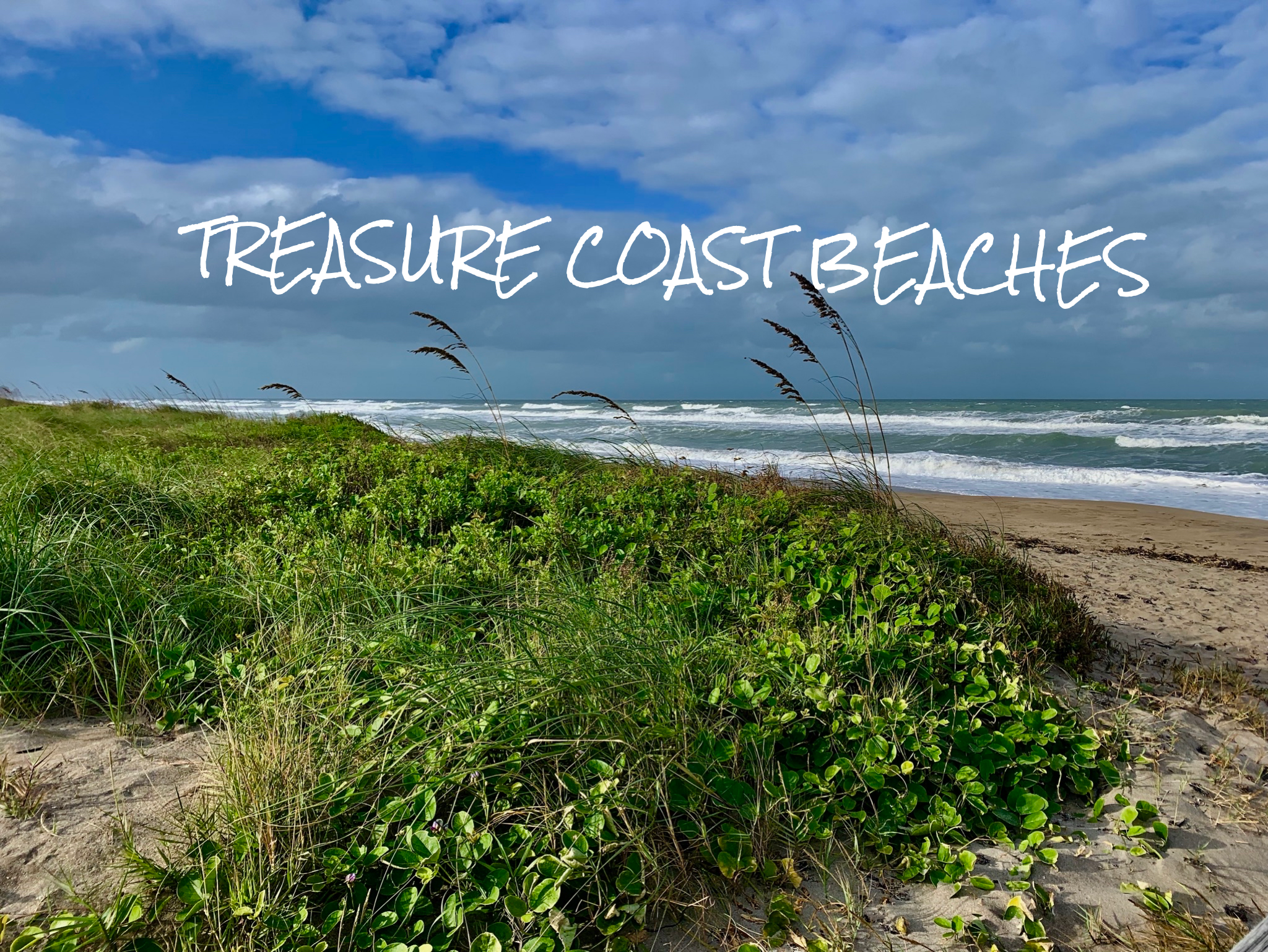 The Treasure Coast is located in Florida on the Atlantic coast.  It is comprised of Indian River, St Lucie, and Martin County.

Each county and each beach has its own personality. Let us know your favorite beach!

This compilation is a work in progress. We invite the public to send photos and leave comments.

Here is a short video I made for you guys so you can see how special this place is.

Its name comes from a fleet of Spanish ships that sailed too close to the area back in the 17th century. It was one of many fleets used to transport treasures so they could be delivered back to Spain.

A week after departing, a violent hurricane struck the fleet. The crew got stuck in the Bahama Channel and had no way to escape. Eleven of the twelve ships were struck and ultimately sank. Most of the crew members did not survive, and the pieces of gold, silver, and jewelry fell to the bottom of the ocean.

One ship did manage to survive the hurricane. The crew members aboard the ship were able to escape the storm. They ended up on the Florida coast.

Don Francisco Salmon, the fleet’s admiral sent some men inland to find help. Others tried to make a new boat. Some of the survivors attempted to recover pieces of the lost treasure. It was a fruitless venture. The strong currents continued to move the gold and jewels around the seafloor.

Rumors of lost treasure would soon spread, and ships would come from all around to seek it.

In the 1950s, another hurricane swept through the area and blew away the local sand dunes around the Sebastian Inlet. It revealed parts of the sunken ship from the 1715 Treasure Fleet. Following the discovery of the Treasure Fleet shipwrecks, several interesting treasures were discovered along the coast.

John J. Schumann Jr. and Harry J. Schultz of the Vero Beach Press Journal were the first people to coin the term “Treasure Coast.” They used the term to describe the coast since treasure hunters starting coming in to recover the lost Spanish treasure from the nearby waters.

You could come and find buried treasure or discover a treasure of your own!

Stay on top of the local news and sign up for alerts or daily digests at http://www.treasurecoast.com/

Get more stories and events on our Facebook page https://www.facebook.com/Treasurecoast/

TreasureCoast.com has a half-million views per year, and our social media groups are exploding with over 95,000 followers!

Please contact Dawn@TreasureCoast.com to advertise on these pages. Or, call her at 304-942-8232. Ad design is included.