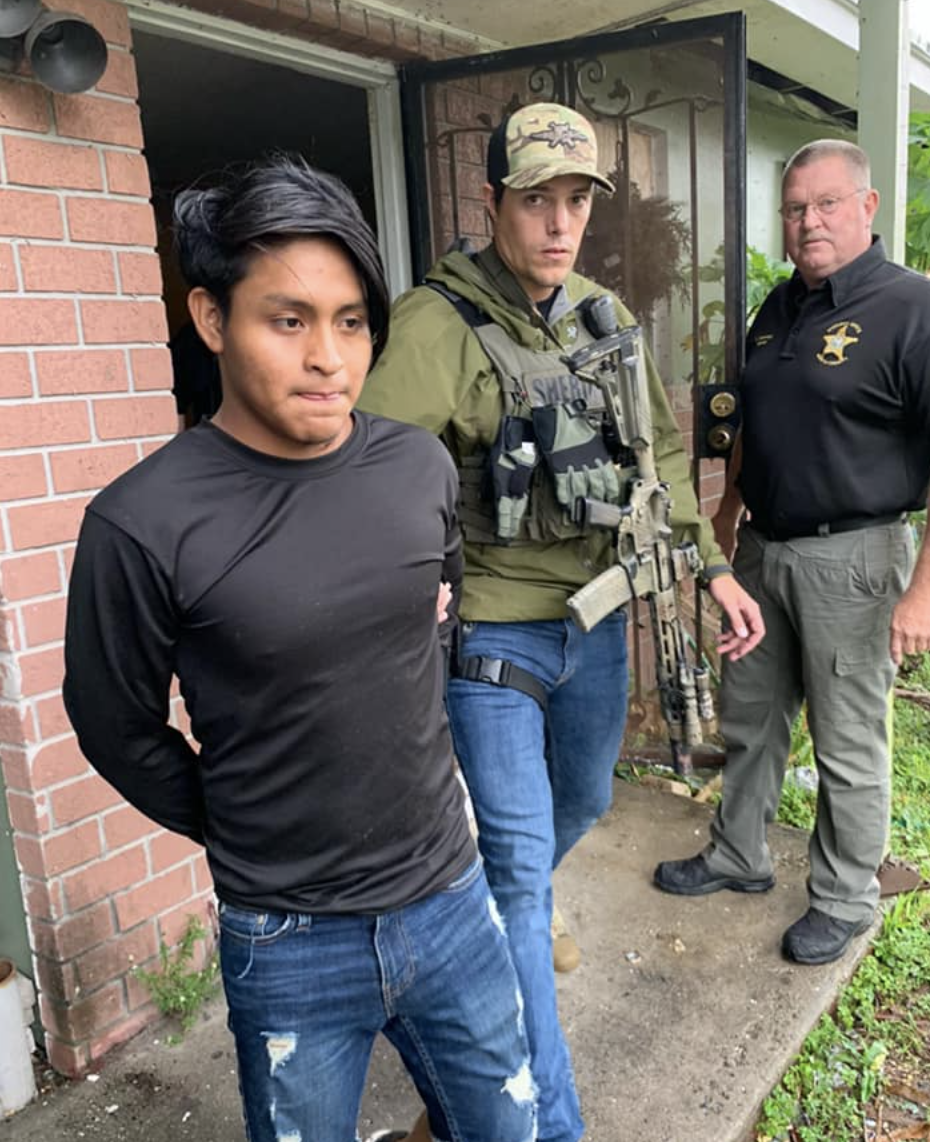 Martin County, Fl (treasurecoast.com) – Just before 2pm, Martin County Sheriff’s Criminal Investigation Detectives along with the Warrants Unit, working in the capacity of the US Marshals Fugitive Task Force, located and arrested 20-year old Romeo Marco Francisco-Francisco.
The suspect was wanted in connection to the murder of an Indiantown man, and stabbing of a second person following a violent confrontation at an Indiantown nightclub over the weekend. Throughout the investigation, it was determined that Francisco may have also been involved in a third violent encounter several weeks ago. The victim in that case was also stabbed.
The incident at the nightclub began as an altercation inside the facility. A short time later, the male victim’s body was found on a side street with stab wounds to his neck and throat. A second victim, who was involved in the earlier altercation with Francisco, was also attacked and stabbed. He survived his injuries. Since the murder, detectives had been unable to locate Romeo Marcos Francisco-Francisco, who was considered the main person of interest in the violent crimes.
Through information and investigative tactics, detectives tracked Francisco to a house in Indiantown. He is now being transported to the Martin County Sheriff’s Office. He is currently being held on an armed robbery charge.