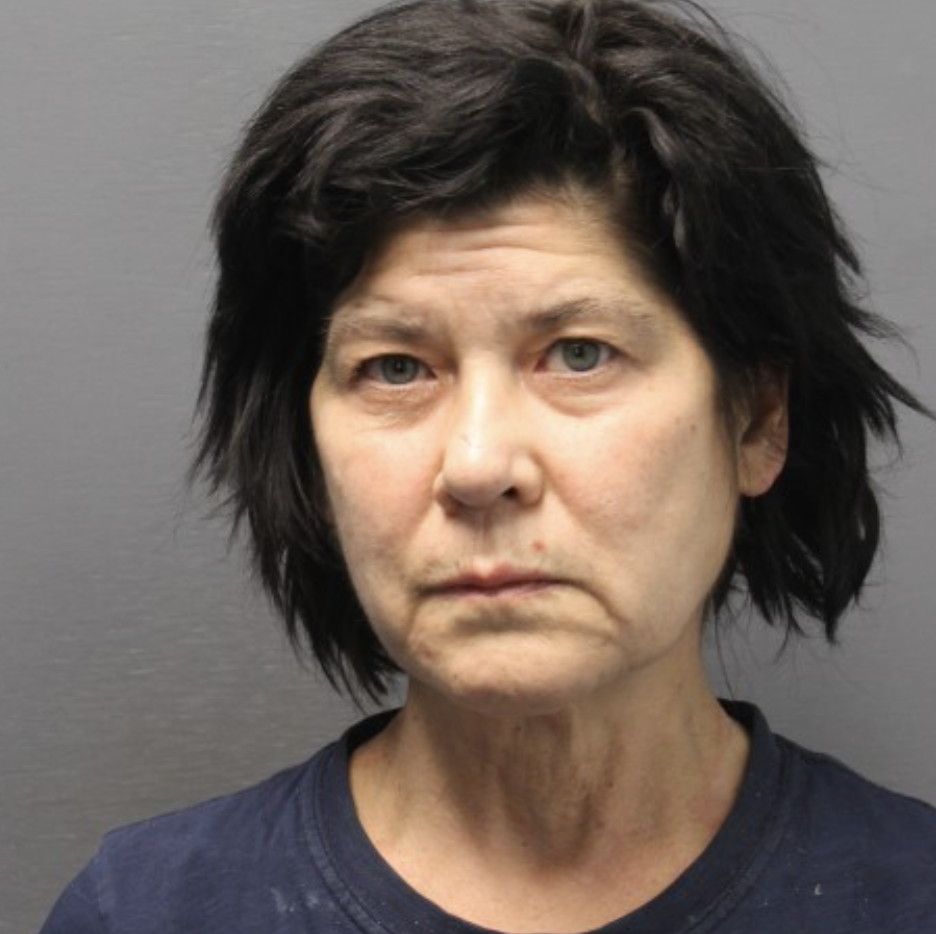 Pawtucket, RI (treasurecoast.com) – A Stuart woman was arrested in Rhode Island and her child is safe two years after they went missing in what become a case of abduction by a non-custodial parent.

Jessica Van Daam, 48, is being held as fugitive from justice at the Rhode Island Adult Correctional Institute in Cranston, awaiting extradition to Florida, the Pawtucket Police Department posted on Facebook on Wednesday. Sage Van Daam, 7, was placed in custody of the Rhode Island Department of Children, Youth and Families, and was taken to a local hospital for precautionary evaluation.

On Oct. 22, 2019, the Martin County Sheriff’s Office said it was looking for the two females.

Detective Ethan Barrett was able to verify that the child was actually missing out of Virginia. He verified that the mother had a warrant out of Florida for interfering with custody/abduction by a non-custodial parent. 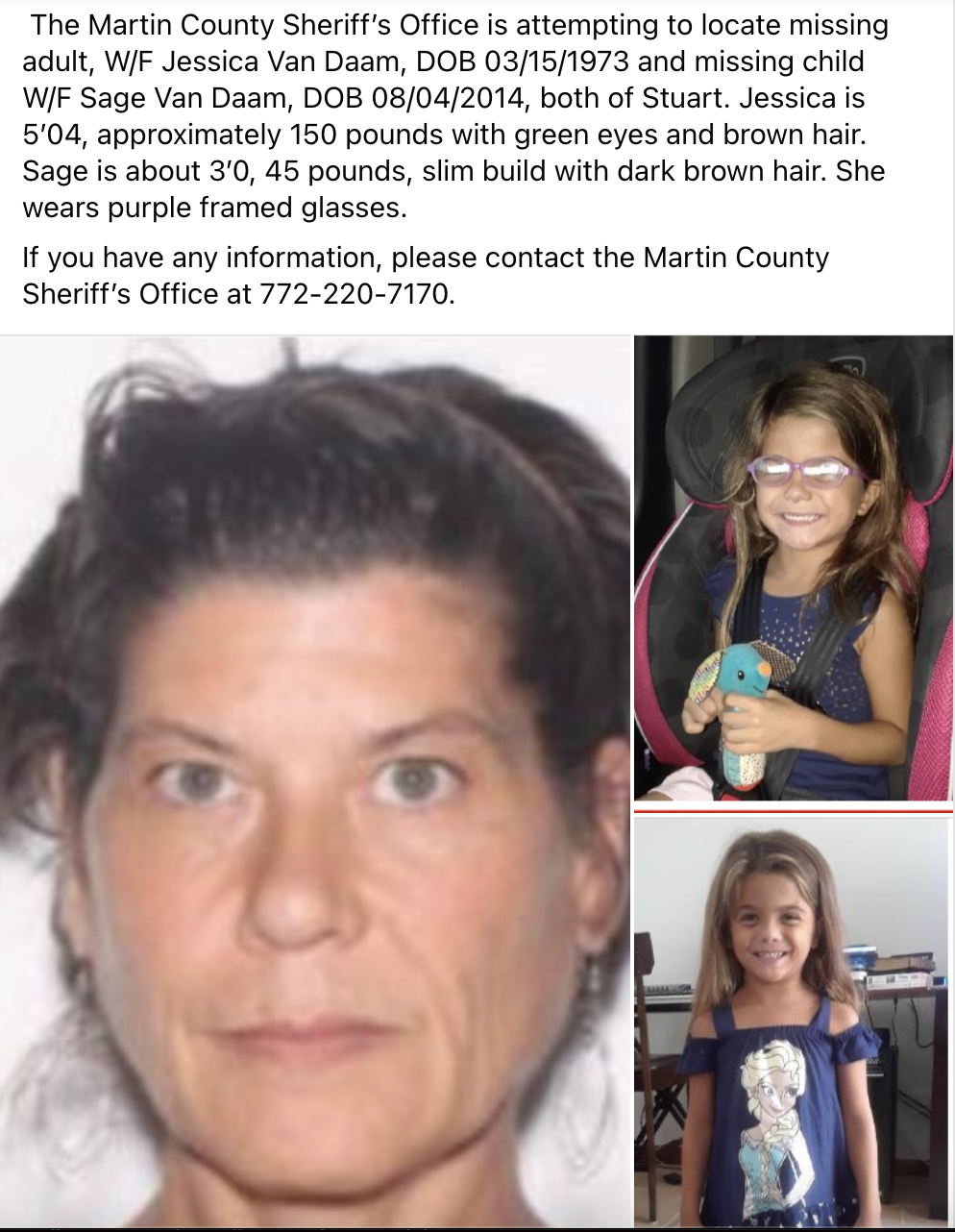 Barrett and members of the Major Crime Unit went to Fogarty Manor in Pawtucket where the child was eventually located and mother subsequently arrested.