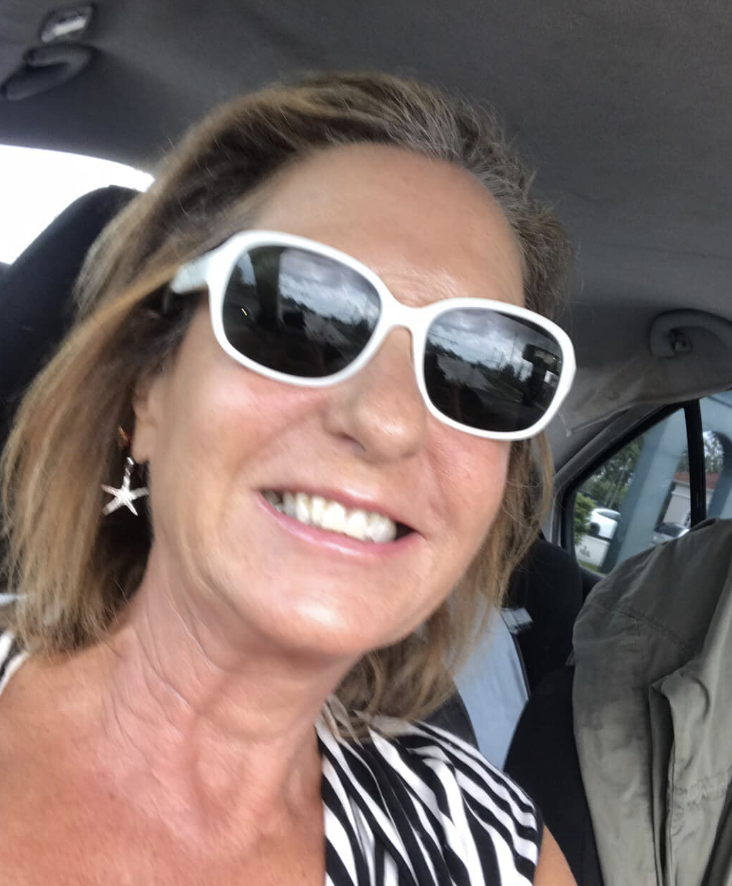 “The intent of my statement was to reiterate the dangers of glyphosate. Obesity is only one of the problems we are now surviving due to the careless spraying of toxins on our ecosystem. There are much better solutions to weed control. Indian River County has the second-largest cluster in Florida of non-Hodgkin’s lymphoma directly related to glyphosate, the main ingredient in Roundup.

There are currently over 18,000 national lawsuits against the company. I myself spent the summer in chemotherapy. You may say I am in remission and on a mission because I love my community and would never resort to demeaning them in any way. I accepted this office to protect and serve because I care desperately about our well-being. I was warned politics get ugly but I will pursue for whatever good I can be responsible for. And I want to thank the support of the citizens who really know who I am. My mother always said don’t believe everything you read. And that was long before social media.”

A Sebastian councilwoman says she was not out to insult local citizens with a Facebook posting this week. On Monday, Councilwoman Pamela Parris was posting about a recent herbicide ban in Sebastian and urged no more using chemicals to control weeds by writing, “Given just how fat and obese our population has become some good old fashioned gardening would do them all some good.” Some locals said they were shocked by the wording. Councilwoman Parris said she didn’t mean to insult anybody.

The councilwoman has spent several days responding to comments on Facebook but has not taken down the original post because she says she feels strongly about the issue and about cleaning up the Indian River Lagoon.

Please read her statement above.

And as a side note gardening is awesome exercise.

Here is a good article.

I am more worried about the dangers of glyphosate and that Indian River County has the second-largest cluster in Florida of non-Hodgkin’s lymphoma directly related to glyphosate. Why are we not talking about that?

Are people that outraged or is the issue just being sidelined and hidden? After all, it is a lot easier to become irate than actually deal with an issue as large as this.