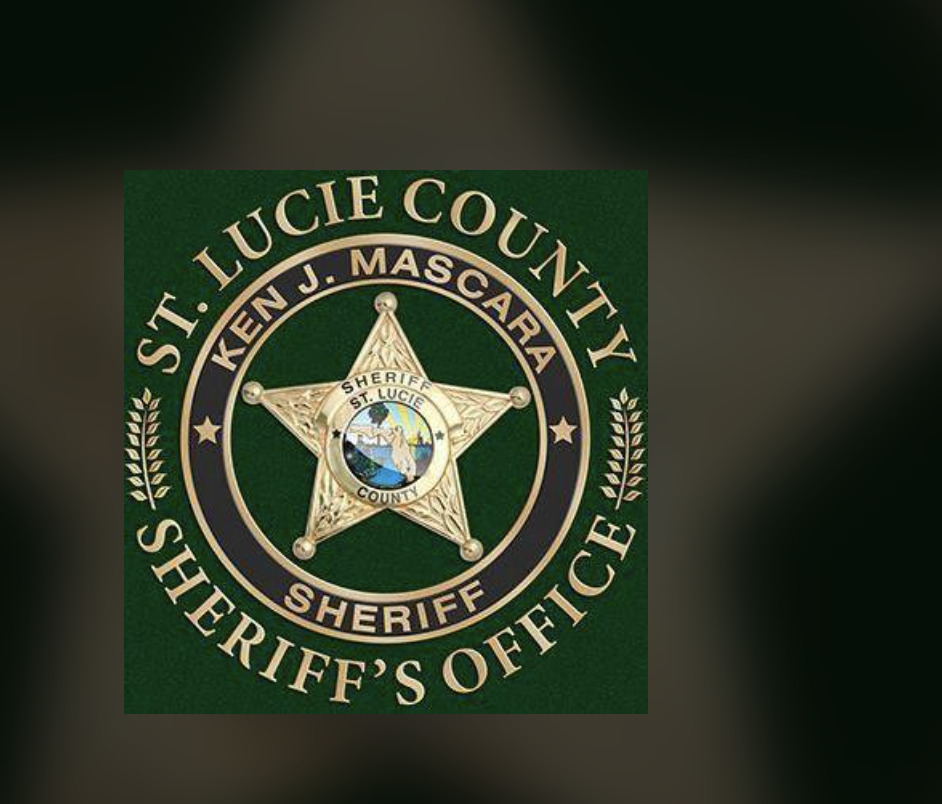 St. Lucie County, Fl (treasurecoast.com) -Sheriff Ken Mascara announced that his agency is investigating an apparent drive by shooting in the area of Sloan Road and North 39thStreet which occurred around 2136 hours this evening

According to the Sheriff, an unknown suspect (s) opened fire at a group of people who were in the area striking one male and causing no life threatening injuries to a second female. The gunshot victim was driven to Lawnwood hospital and his condition is currently unknown. The female was treated at Lawnwood for minor injuries and released.

Sheriff Ken Mascara is asking anyone who may have information in regards to this incident, please contact Treasure Coast Crime Stoppers at 800-273-8477 or St. Lucie County Sheriff’s Deputies at 772-462-3230.

No further information is available at this time as this investigation is still ongoing.