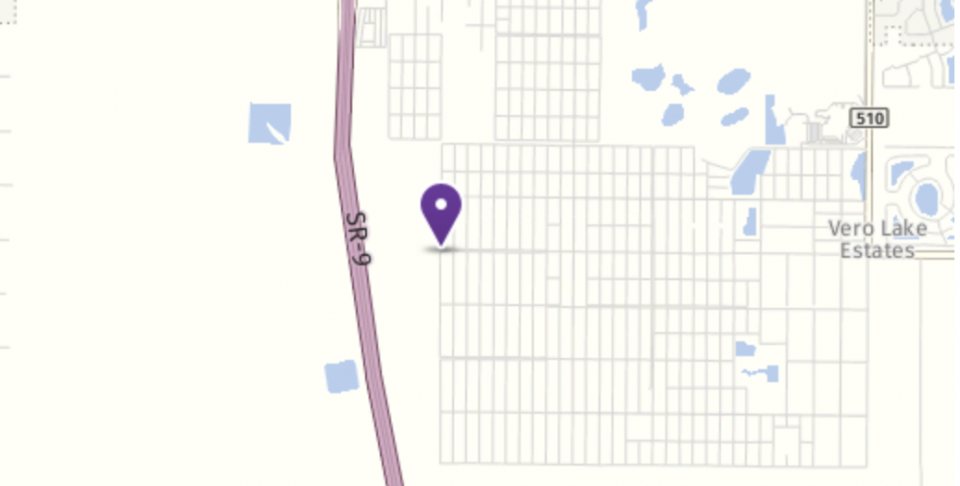 One teen dead, four others injured after ATV accident near Vero Lake Estates

Vero Beach, Fl (treasurecoast.com)- One teen died and three others were injured in an ATV accident in Indian River County on Sunday.

The driver of the vehicle could not successfully negotiate the curve and the vehicle overturned.

None of the occupants were wearing a safety belt at the time of the crash and one of the passengers who was seated in the bed of the quad 3 seater was ejected from the vehicle.

The 15-year-old boy was pronounced deceased at the scene of the crash by Indian River County Fire Rescue.

The other teens were transported to Sebastian River Medical Center with non-life threatening injuries.

The driver of the ATV suffered serious injuries.