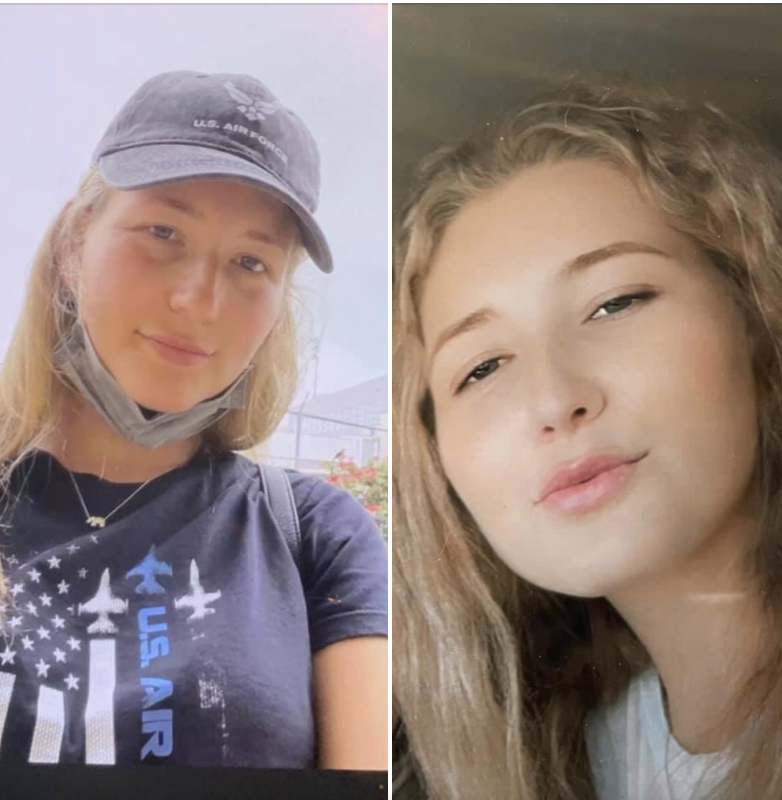 The Martin County Sheriff’s Office announced  that a missing mother was found dead in a canal during its investigation.

Perrin Damron, 23, was found in the Okeechobee Waterway.

Detectives said that they knew that Damron left her home voluntarily with a family friend, Eric William Westergard, of Jupiter, Friday.

According to the sheriff’s office, Damron was supposed to meet her child’s father on Saturday, but that meeting did not take place.

Detectives said they received breaks in the case early on and were able to get on to the suspect. They received one piece of video evidence from a Ring camera that was of Westergard near the house after he had picked Damron up, but they are still asking for any video evidence the public may have, because “every piece of evidence counts.”