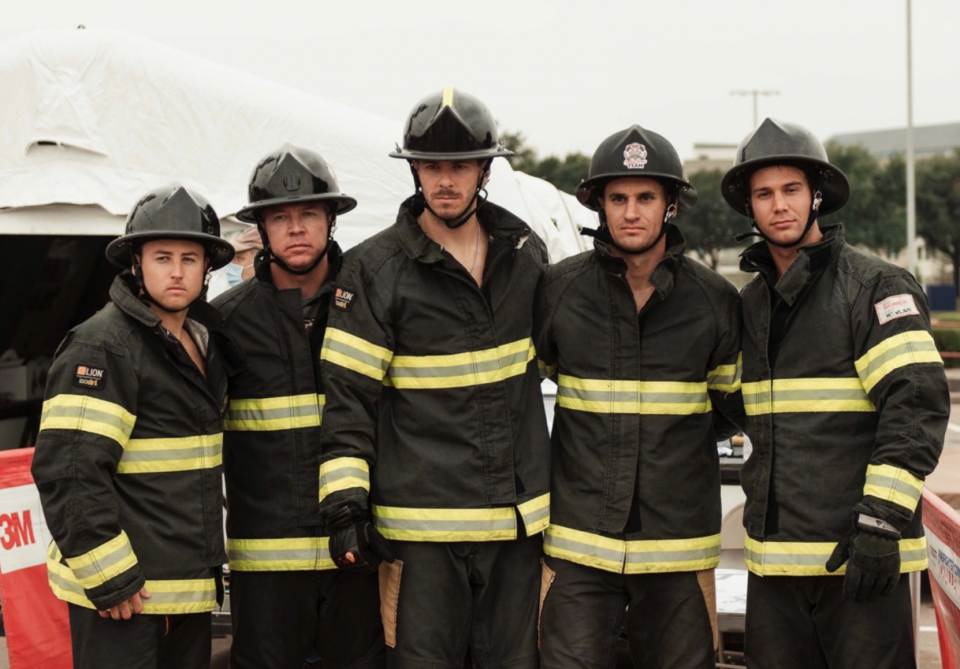 St. Lucie County, FL The St. Lucie County Firefighter Combat Challenge team traveled to Irving, Texas last weekend to compete against teams from as far away as Kuwait in the World Championship competition- and they won!

The Firefighter Combat Challenge, as seen on ESPN for more than 14 years, has been dubbed the “the toughest 2 minutes in sports”. Firefighters in full bunker gear race against each other and the clock on a course with a series of five challenges.

The current team has only been together for three years. Matt Coney and Brian Riebe began recruiting members, thinking it would be fun to compete.

When County Commissioner Chris Dzadovsky (who happened to be the Chair of the Fire Board and the Tourism Development Council at the time) heard of their plans, he went to work. With the help of local philanthropists, Scott Van Duzer and Rick Hatcher from the Treasure Coast Sports Commission, Dzadovsky brought the competition here. In 2018, the regional 3M Scott Firefighter Combat Challenge was held in downtown Fort Pierce and in 2019, the National competition followed.

With the Public Safety Complex right here in our backyard at Indian River State College and the full support of Dr. Timothy Moore, St. Lucie Combat Challenge Team members had a world-class training facility to train for success at the world competition.

“We were all very proud and excited for this fantastic achievement by a group of dedicated firefighters. I would also like to thank the Sports Commission, and Commissioner Dzadovsky for their support over the past few years and bringing previous combat challenge events to our community.” –Fire Chief Nate Spera