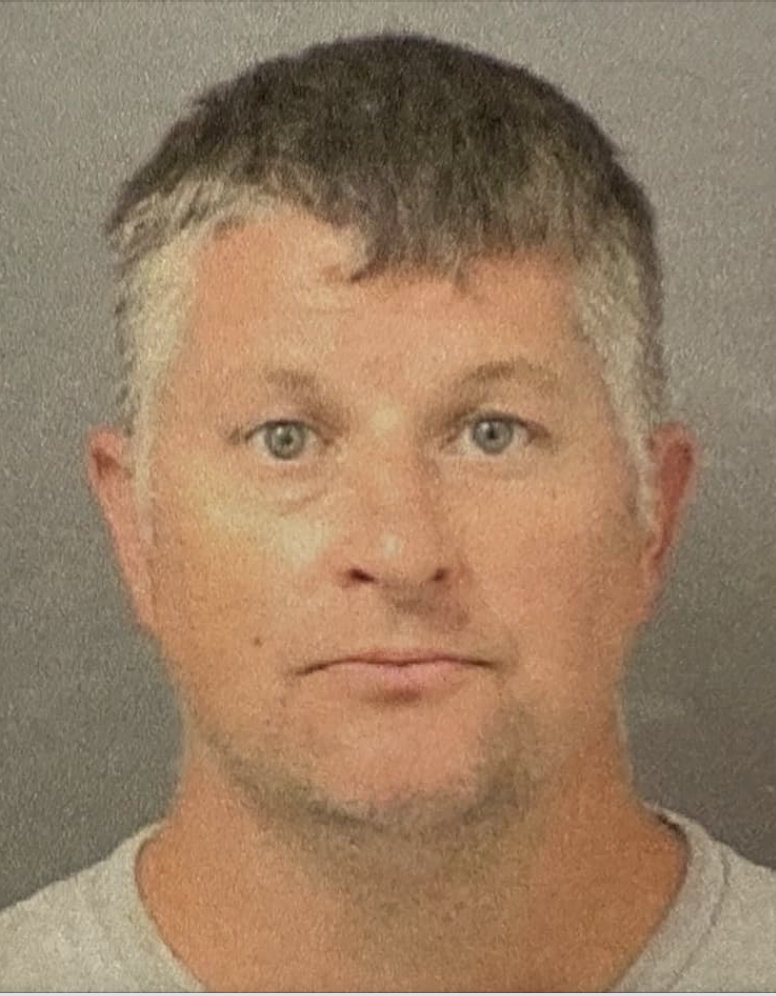 Jupiter Farms – A Jupiter Farms man was arrested Monday and charged with first-degree murder after he led police to the body of a 23-year-old Stuart woman in an Indiantown canal.

Eric William Westergard, 45, was arrested just before 1:30 a.m. Monday in connection with the death of 23-year-old Perrin Damron.

On Sunday morning, detectives learned from family friends that Damron last was seen with Westergard, whom  Sheriff Snyder described as a family friend, mostly her mother’s. Westergard went to her house about 6:30 p.m. and she left with him voluntarily.

Then, the investigation moved to the Jupiter Farms area, where Westergard lives, and Palm Beach County sheriff’s officials interviewed him.

Westergard led detectives to a State Road 710 overpass above the Okeechobee Waterway heading into Indiantown. This is where detectives and marine units found Damron’s body.

Cause of death is pending an autopsy. The motive is unknown, and it’s under investigation whether anyone else was involved.

Westergard was charged with first-degree murder and is being held without bail in the Palm Beach County jail.