Home » Jensen Beach man threatens with a gun, shoots one round, gets arrested 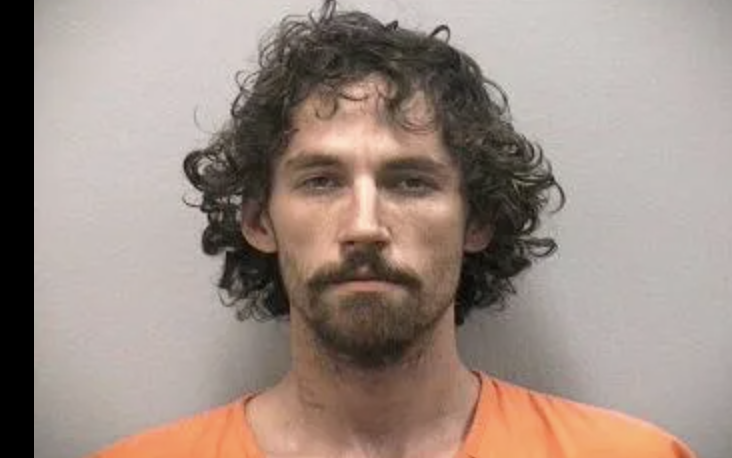 Jensen Beach man threatens with a gun, shoots one round, gets arrested

Sheriff’s deputies arrested a Jensen Beach man accused of threatening someone with a gun and firing at least one round, according to an affidavit.

Matthew Miller, 31, of the the 1500 block of Northeast Darlich Avenue, faces felony charges of aggravated assault with a deadly weapon and possession of a firearm by a felon, according to jail records.

Sheriff’s investigators said deputies responded to reports of a shooting in the 5600 block of Southeast Green Lane.

According to the affidavit, Miller was meeting with a man and a woman on the street.

The man and Miller spoke on the street, while the woman waited in the car.

The meeting erupted into a verbal altercation and Miller then pulled a gun out and threatened to kill the man, according to the affidavit.

The woman exited the vehicle and tried to de-escalate the situation, but Miller shoved her away.

After Miller shoved her, the woman slapped him in the face, according to the affidavit, and he pushed her again.

The man and woman said they got in their vehicle and attempted to leave and Miller shot at their truck, according to the report.

Investigators said no injuries were reported.

The woman identified Miller as her ex-boyfriend.

Deputies later found a bullet casing on the ground and a “mushroomed” round in the metal of the truck the man and woman were in, investigators said.

A witness at the scene said he saw Miller parked on the street and later heard yelling and a “small-caliber” gun shot.

A deputy later located Miller and detained him.

Miller is in custody at the Martin County Jail on a $480,000 bond, according to a jail official.