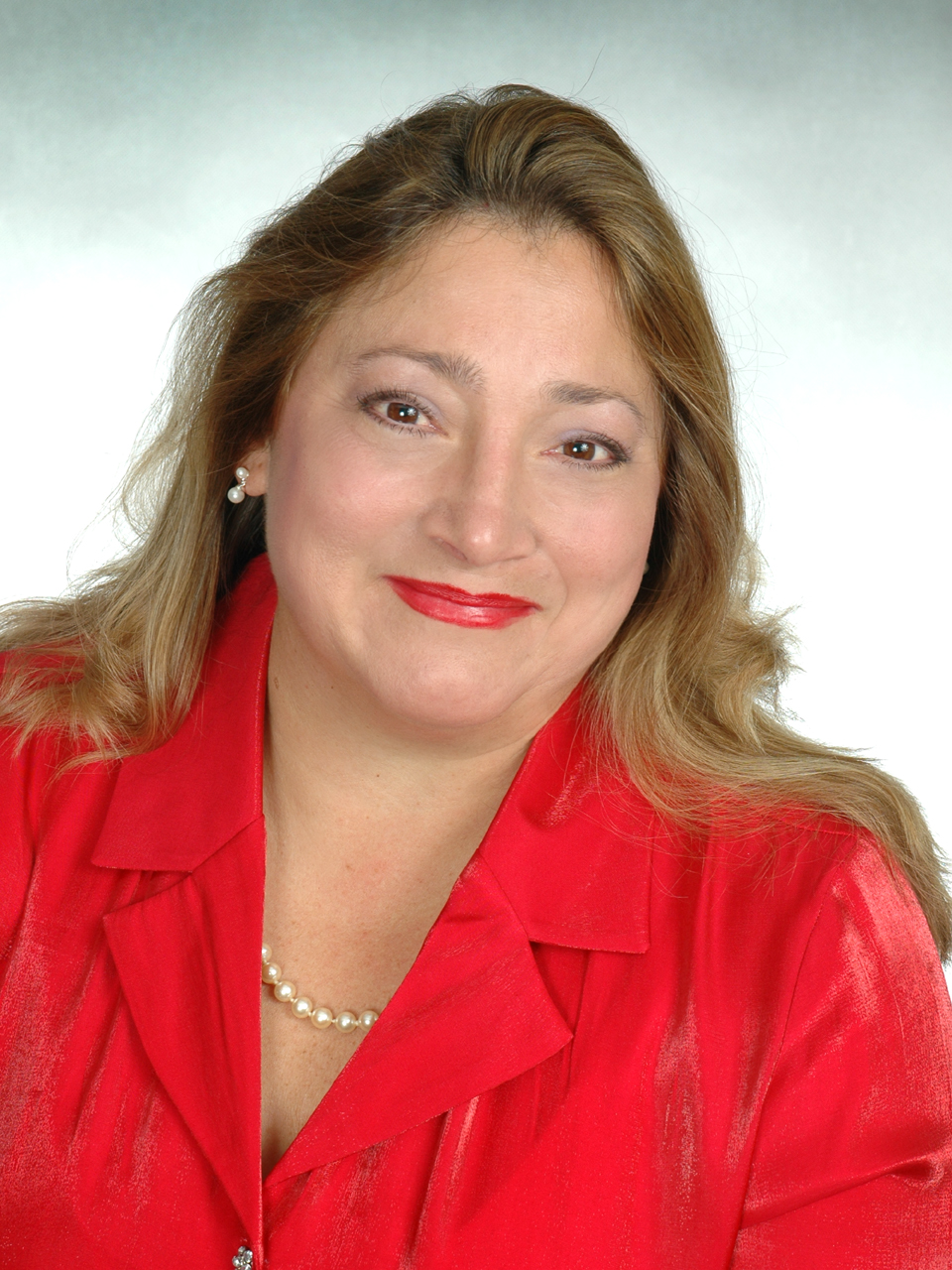 The Honest Broker: How does hurricane season impact real estate?

The National Weather Service says that the Atlantic hurricane season begins on June 1 and runs until November 30. Most storms hit during peak hurricane season, generally described as the time between August and October. During this time both buyers and sellers can be impacted during their contract period, binding insurance coverage to close, as well as protection of the property. Sellers are on edge during this period because, by contract, the seller must turn over the property to the buyer in the condition it was in at the time of signing the contract.

When a contract is placed on a property, a closing date is set and the clock starts to meet several deadlines, such as, inspection and the requirement of having insurance in place prior to closing. The inspection period starts at the signing of the contract and can be “waived” (no inspection) or can be up to 15 days. During this period, the inspection needs to be scheduled, performed, and a report returned to the buyer allowing a decision to cancel or move forward to closing.

Binding insurance can also be affected. Occasionally, insurance companies impose restrictions on purchasing and updating coverage in the lead-up to a storm or natural disaster. This is referred to as an insurance moratorium , also called a binding restriction or binding prohibition. During hurricane season, insurance companies usually wait until a tropical storm/hurricane is 24 to 48 hours from impact before declaring a moratorium. However, some insurance companies will not bind coverage if there is a “named” Atlantic storm. In essence, it can be more than 48 hours when the moratorium is imposed. A lender/bank will not authorize a closing until the storm has passed because the property is used as collateral for the loan and requires the insurance.

Fortunately, there is a clause in the contract that deals specifically with the occurrence of hurricanes or other natural disasters. This clause “stops the deadline clock” for no more than 30 days and allows for extra time after the storm passes to perform the required inspection, get insurance, or any other requirement.

Stay safe and Be well….