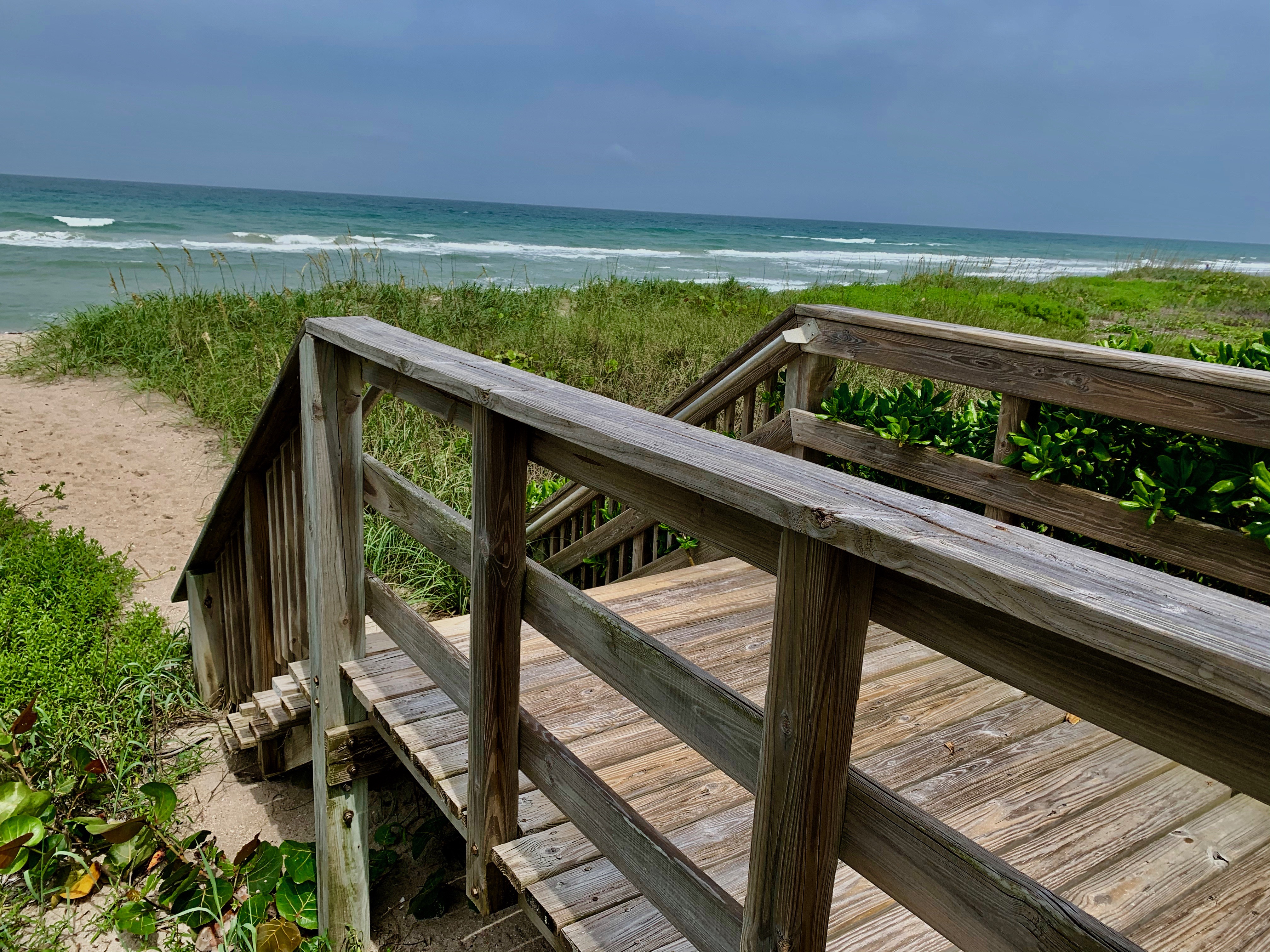 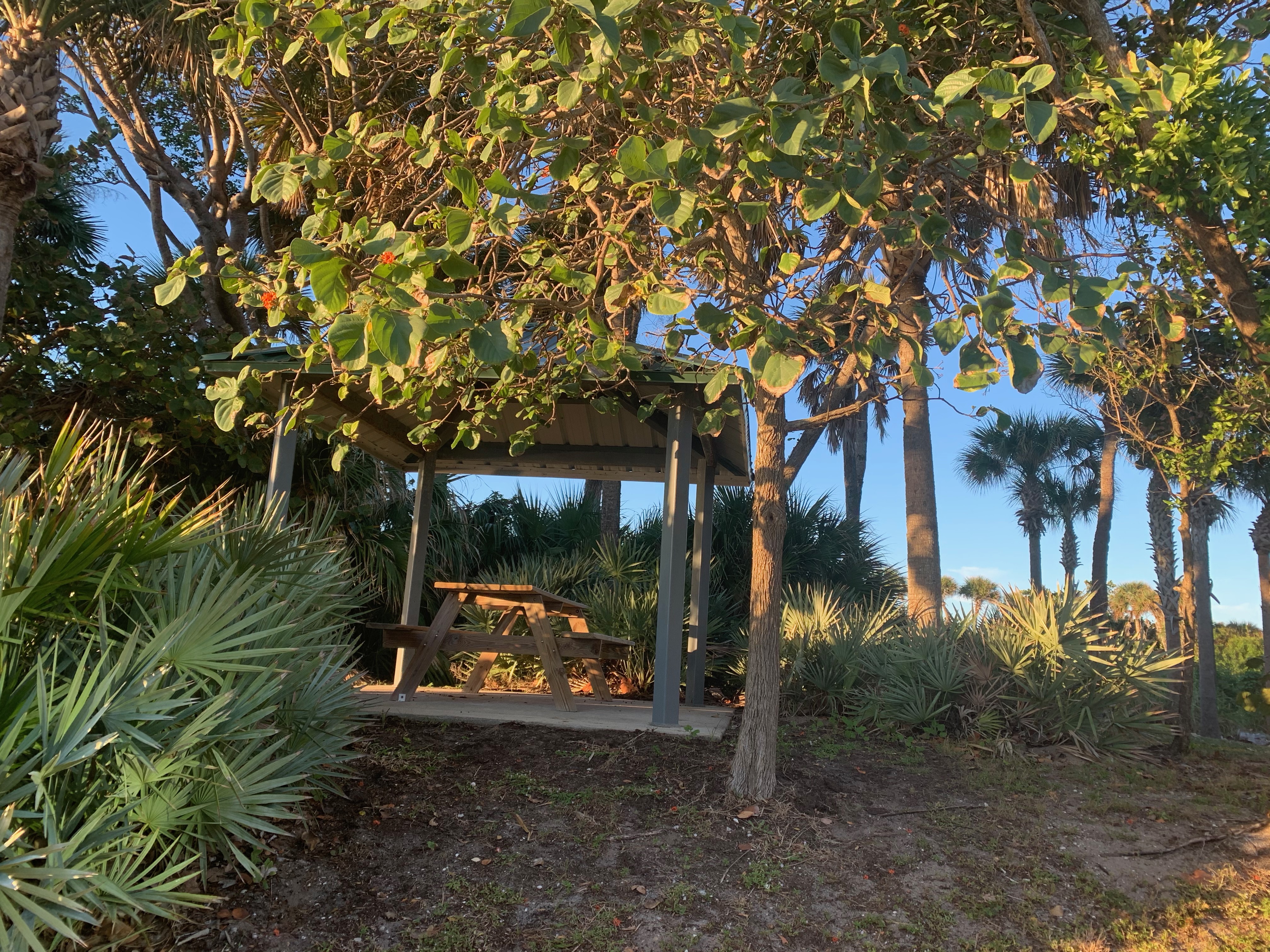 Three covered pavilions and a dune crossover make this one-acre park an inviting spot for getting in a little beach time.

The Zooarchaeology of Herman’s Bay

Herman’s Bay Midden (8SL1146) is located in St. Lucie County, Florida on Hutchinson Island. The midden is perched along a beach dune line in full view of the Atlantic Ocean to the east and a well-developed estuarine system of the Indian River to the west. In anticipation of land development, a research team from Florida Archaeological Services under direction of Robert Johnson, Florida Archaeological Services conducted an archaeological excavation that is intended to determine the extent of the site and the significance of its cultural heritage. The research provides convincing evidence that the Herman’s Bay Midden contains significant archaeological remains discarded by some of Florida’s earliest residents during the Okeechobee period (A.D. 1000 – A.D. 1513). Johnson’s research shows that the site contained architectural evidence of a house structu

Please contact Dawn@TreasureCoast.com to advertise on these pages. Or, call her at 304-942-8232. Ad design is included.