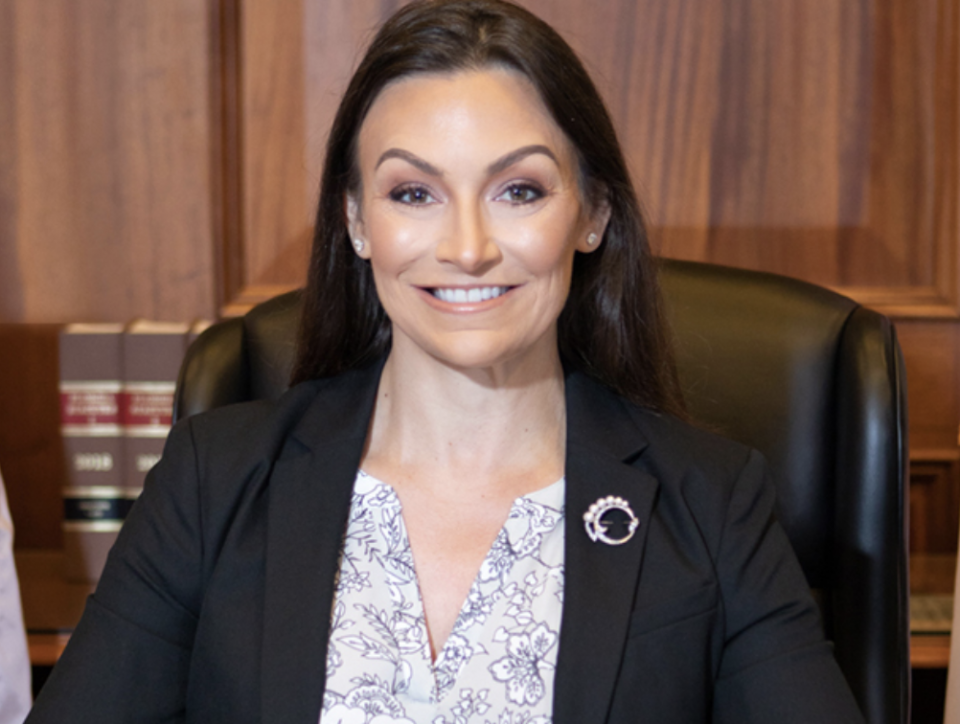 It’s a tall task that could take years and is likely to face pushback.

Nikki Fried, head of the Florida Department of Agriculture and Consumer Services, said Wednesday the ultimate plan is to send regulators to as many of the state’s 67,000 working farms and ranches as possible in the hopes of collecting data on the impact nutrient-laden runoff has on Florida’s waters.

The effort to pinpoint where and how much pollution is contributed by agricultural land owners is currently based on farmers following what’s called best management practices, or BMPs.

According to Fried’s department, BMPs are cost-effective guidelines that farmers can take to conserve water and reduce the amount of fertilizer, pesticides, animal waste and other pollutants entering Florida’s waterways.

In the past, an honor system approach was followed: Once enrolled in the BMP program, it was largely assumed farmers we’re complying with the required standards to reduce pollution. Now, Fried wants to add more data into the mix, and start with the landowners “that have the greatest footprints,” Fried said.