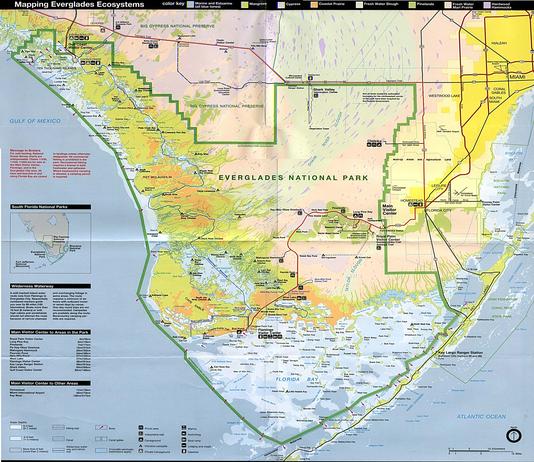 Washington DC (treasurecoast.com)-Florida’s congressional delegation urged President Biden to include $725 million for Everglades restoration in his upcoming budget request, a “commonsense” ask to help complete a number of water projects in the thirsty ecosystem.

The federal funding would build upon a record-high $250 million in Everglades restoration, made official Dec. 27 in the final approval of the biennial Water Resources Development Act, which prioritizes water projects across the country.

“Now it’s time to build on that momentum with an even larger commitment,” U.S. Rep. Brian Mast, R-Palm City, said in a prepared statement Thursday. “Now is the time to put the pedal to the metal to stop discharges and send the water south once and for all.”

Sen. Marco Rubio and all 27 U.S. House members from Florida signed the letter to Biden. Sen. Rick Scott was the only Florida delegation member who didn’t sign it.

The coalition is an alliance of over 60 local, state and national organizations dedicated to restoring the entire Everglades ecosystem from Orlando to Florida Bay.

The rollbacks left fragile ecosystems such as the Everglades vulnerable to destruction and damage, the coalition wrote.