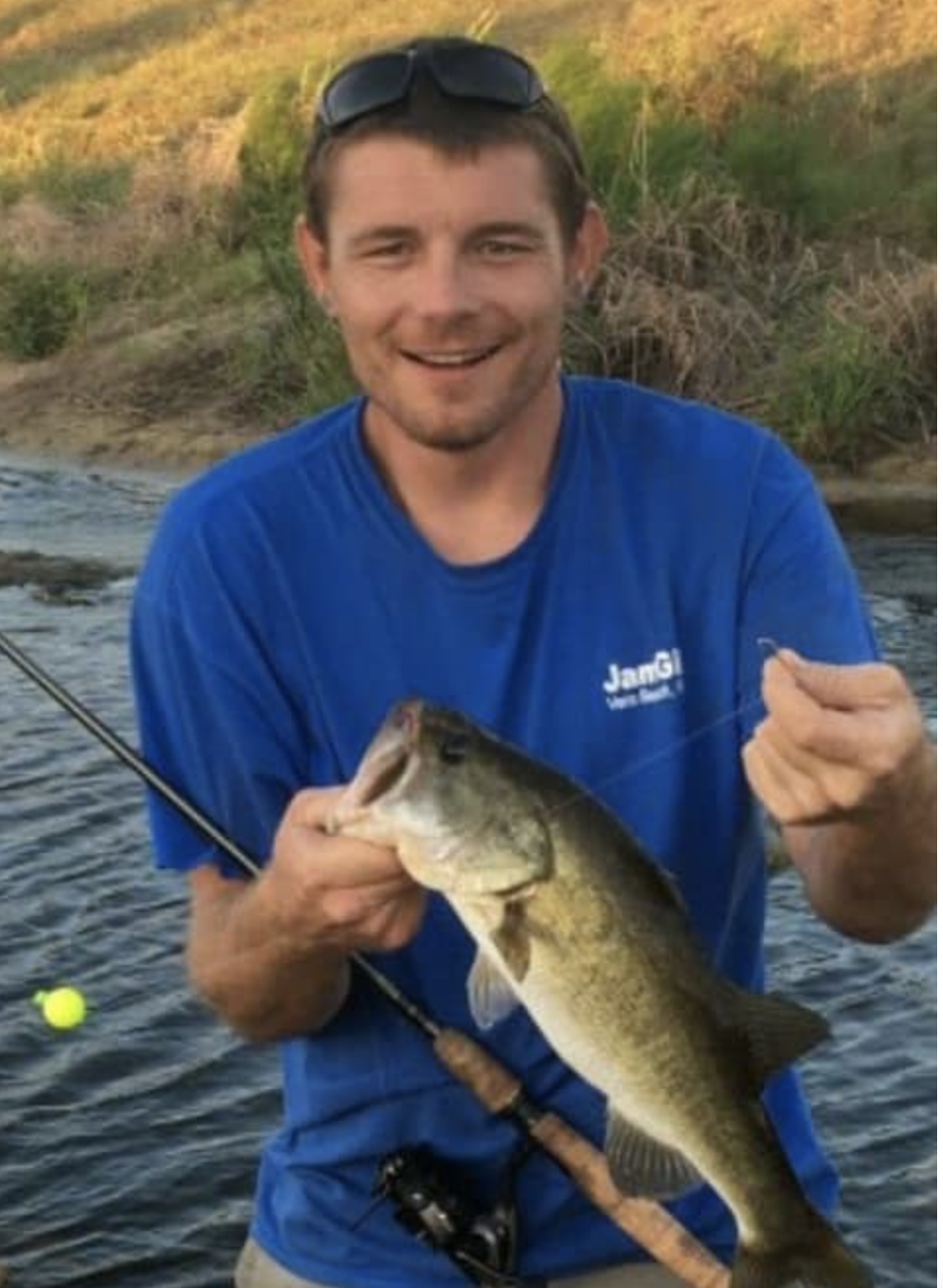 Fellsmere, Fl (treasurecoast.com) -The human remains discovered in a vacant lot in Fellsmere on Saturday October 9, 2021 have been positively identified as that of Marty Ray Crawford Jr. age 34., a person who was reported missing to the Fellsmere Police Department on October 19th.   The cause of death is still unknown as investigators are waiting for toxicology results which, according to the District 19 Medical Examiner’s office, can take anywhere from eight to twelve weeks to be available.  The autopsy was conducted on October 11, 2021.

Findings from the recovery scene and autopsy:

The recovery scene was processed by the Indian River County Sheriff’s Office Crime Scene Unit and the remains were transported to the Medical Examiner’s office in Ft. Pierce.  Located as evidence were a cell phone, a pair of sunglasses, and a pair of white Nike “slides”. The medical examination revealed that the mostly skeletal remains had been in place anywhere between three and six weeks.  It was also revealed that the remains were likely those of a male but the possibility of a “robust” female was not ruled out.  There were no signs of trauma to the body.  The examination also revealed the possibility that a fingerprint could be retrieved through a restoration process known as “hydration”, and FPD would be advised when and if that process was successful.

and Farms in an attempt to determine if anyone was missing but not yet reported as such.  No

Investigators first began to suspect the remains were that of Crawford on Friday, October 15th when several people with personal ties to Marty heard about the investigation and contacted FPD.  They reported that they had not heard from him in a while and observed no Facebook activity from him since September 2nd.  Several stated that he had no permanent address and would stay wherever friends would allow.  According to those interviewed, while it was not unusual to have periods where they did not hear from him, they felt not hearing from him for this long was abnormal.

Also on the 15th, FPD received information from the IRCSO crime scene unit that they were able to determine the owner of the cell phone recovered from the scene through the SIM card.  FPD contacted the owner who was identified as a Melbourne Florida resident who often hired Crawford to do odd jobs.  He confirmed he recently hired Marty to do some work at his house and gave him the cell phone.  The telephone had no cellular service but could be used where “wi-fi” was available.  He could not recall when that was but said he gave Marty a ride back to Fellsmere after the work was done and dropped him off in front of a business on N. Broadway Street.

With only circumstantial evidence to indicate the remains were that of Crawford, attempts to contact family were made with the intent to identify his whereabouts and determine if sufficient cause existed to report him as a missing person.

On October 19th, investigators interviewed Crawford’s father, Marty Crawford Sr, and Marty’s former step-mother Michaela Crawford.  Both live in Vero Beach.  They confirmed that it was not unusual to go long periods without hearing from Marty, but recently learned that his friends had not heard from him in a long time and wanted to report him as missing.

Michaela said she last saw Marty on September 19th at approximately 9:00 am when she gave him a ride to Fellsmere and dropped him off at the corner of CR 512 and S. Oak Street.  She said he was possibly wearing a pair of khaki shorts and a black or yellow shirt and a pair of white Nike “slides”.  Investigators completed a missing person’s report, entered him in to the NCIC/FCIC database and shared the information on social media.

On Thursday, October 21st, FPD investigators received information from District 19 Medical Examiner Investigator Vincent Recco that a thumb print was acquired from the left hand of the remains through the “hydration” restoration process.  The print was analyzed independently by two latent print examiners who both confirmed the print was that of Marty Ray Crawford Jr.

Family members were notified of these findings on the 21st.

This is an on-going investigation.  More information will be shared once the Medical Examiners report (to include Toxicology results) becomes available.