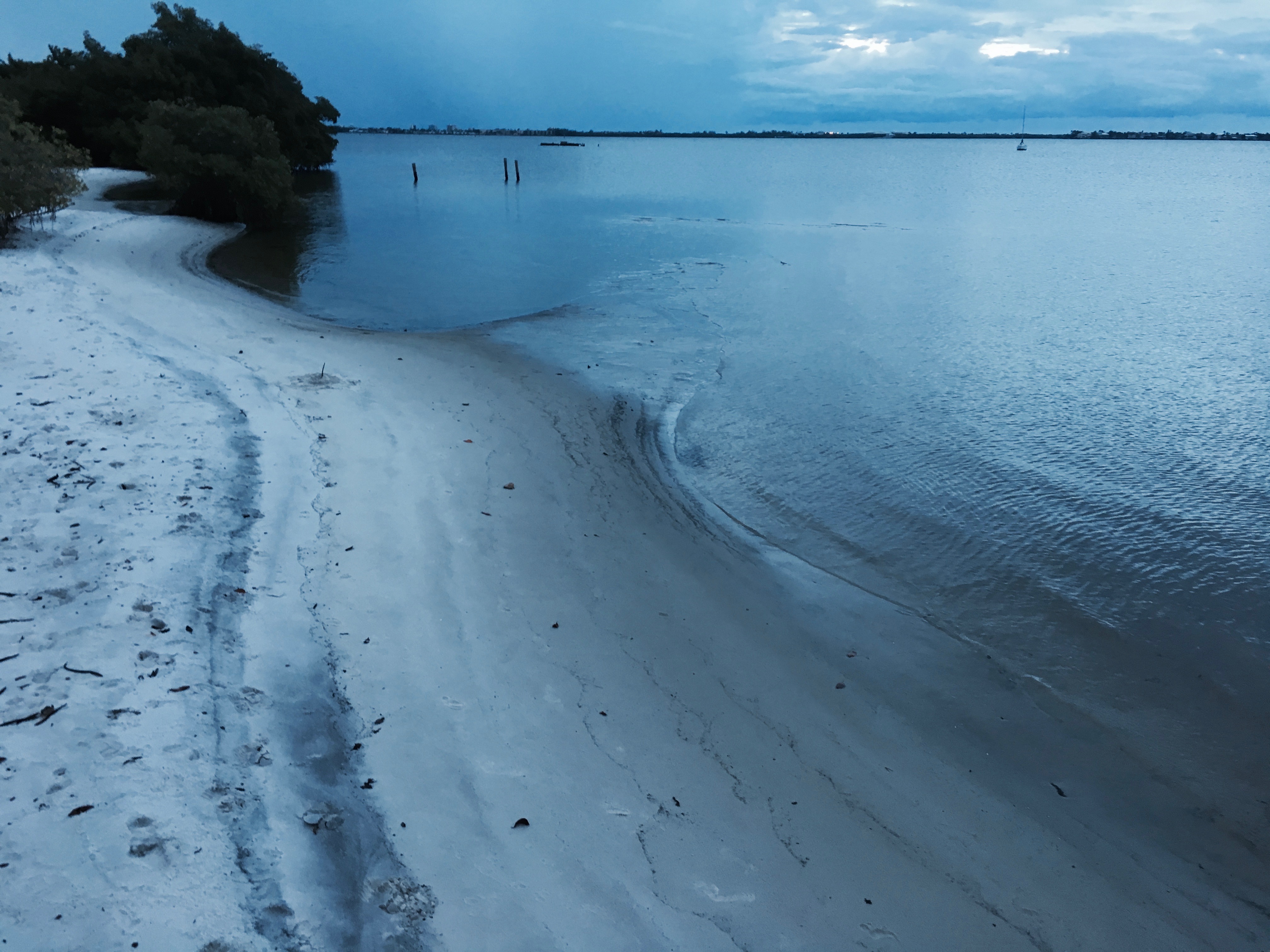 Indian River Lagoon (treasurecoast.com) -A coalition of 16 environmental groups and businesses Tuesday urged Florida’s governor to declare a state of emergency to help restore the Indian River Lagoon, ground zero for this year’s record manatee die-off because of seagrass loss.

The four businesses and 12 environmental nonprofits likely won’t get what they want, however. A  state of emergency is “not necessary at this time,” a state official said Tuesday, confirming what the governor previously has said.

The state is using its resources to respond to the crisis, with the help of local governments and citizen organizations, Dee Ann Miller, spokesperson for the Florida Department of Environmental Protection, said in a prepared statement.

The coalition said urgent action is needed to restore the lagoon.

The Treasure Coast organizations highlighted two actions needed to “turn the tide from the destructive path” the 156-mile-long lagoon currently treads: Long-term funding and regulatory controls on urban, suburban and agricultural pollution, according to the letter.

“It’s been an uphill battle,” said Paul Fafeita, president of the Clean Water Coalition of Indian River County, referring to improving the lagoon’s water quality. “Now the hill is getting steeper.”

Fafeita and some other local environmental leaders met at the Vero Beach Yacht Club Tuesday to discuss actions needed to improve the lagoon’s ecological health.

“We’ve got 156 miles of trouble here,” said Fafeita, who has also worked as a fishing guide on the lagoon for over a decade. “Serious, serious trouble.”