Home » Arrest made in arson at Mulligans in Jensen Beach 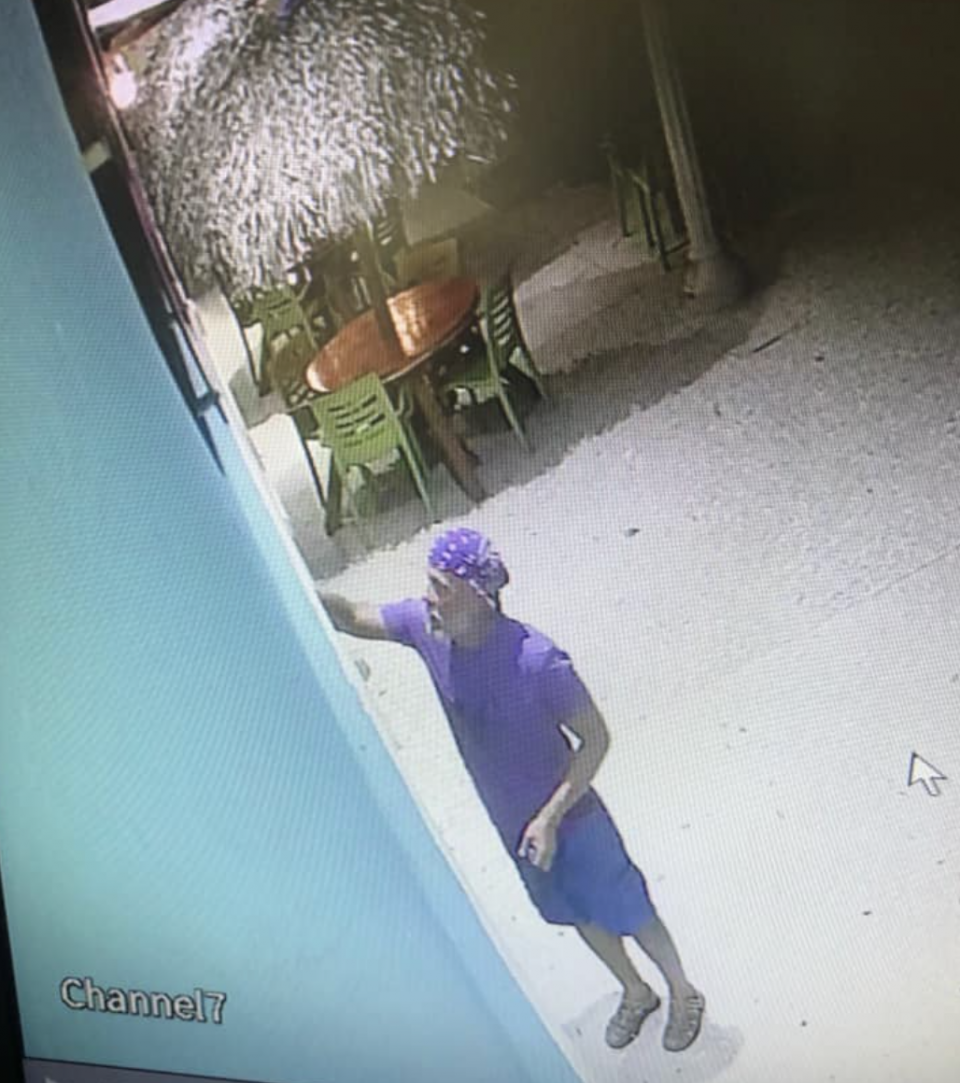 Arrest made in arson at Mulligans in Jensen Beach

Jensen Beach, Fl (treasurecoast.com) – An arrest has been made in the arson at Mulligans in Jensen  Beach.

48-year old Godwin Keith Miller is no stranger to law enforcement. Miller, a transient, and a fugitive from justice from Alabama, made his way to the Treasure Coast to avoid registering as a sex offender there.

It’s not clear how long he has been here.

What is clear though, is this image of Miller vandalizing Martin County businesses last week. Miller can be seen on video spray painting one business, then setting fire to some outdoor patio umbrellas at the Jensen Beach Mulligans, a popular local eatery.

Miller continued his criminal tirade vandalizing a third establishment not far from the first scene, smashing out at least six windows at that business.

Detectives obtained the video, a team of investigators combed the area until they could track Miller down.

Their search led them to St. Lucie County where Miller was recently arrested on the Alabama warrant.

When questioned, Miller confessed to detectives about the arson and vandalism.