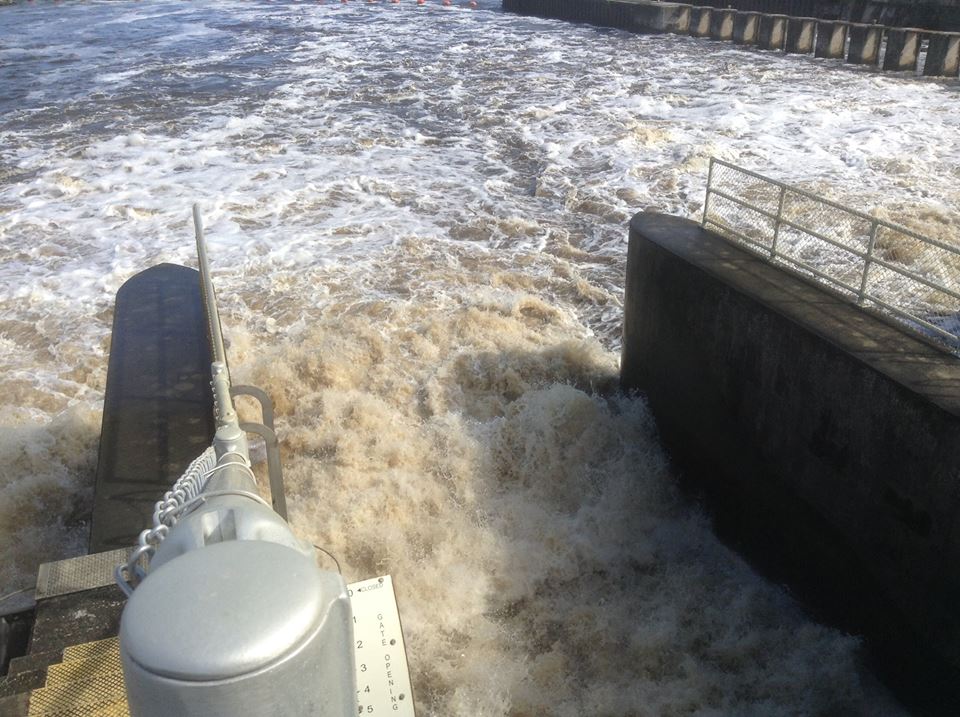 That’s a slight delay in what the agency previously said: that it would announce details Monday or Tuesday for discharges that could start Tuesday or Wednesday.

The discharges could last a month or more, Kelly said.

The Corps will stop the discharges as soon as possible, he added, but the duration ultimately will depend on rainfall and the amount of water flowing into the lake.

Big announcement from U.S. Army Corp today! Will we get the commitment we need?